A quest to make a meatball capable of satisfying any spice addict.

This adventure was based on this aptly-titled recipe, Meatball Nirvana, with the addition of chopped habanero peppers, the incorporation of Scorpion pepper hot sauce, and the use of homemade bread crumbs. 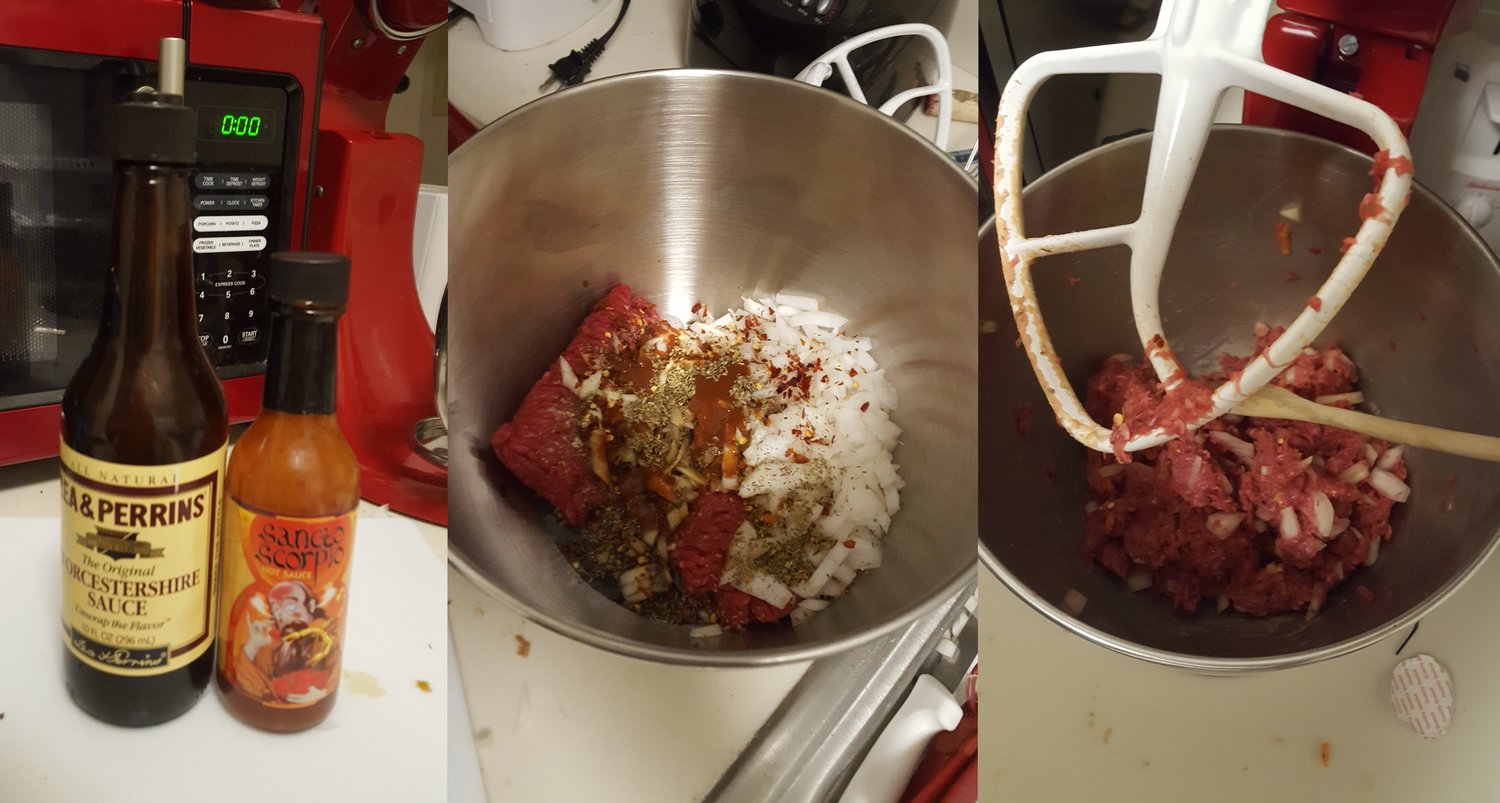 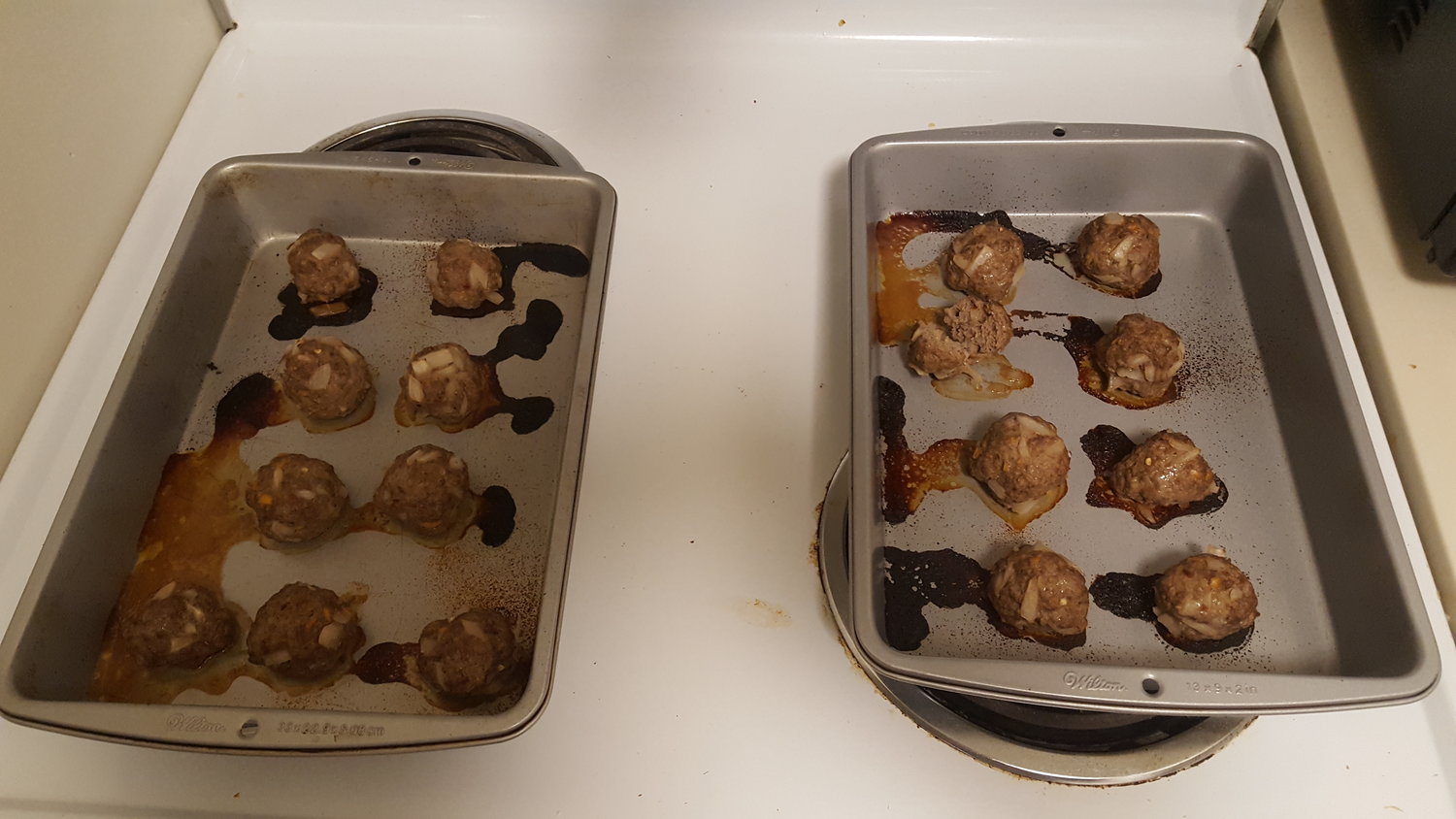 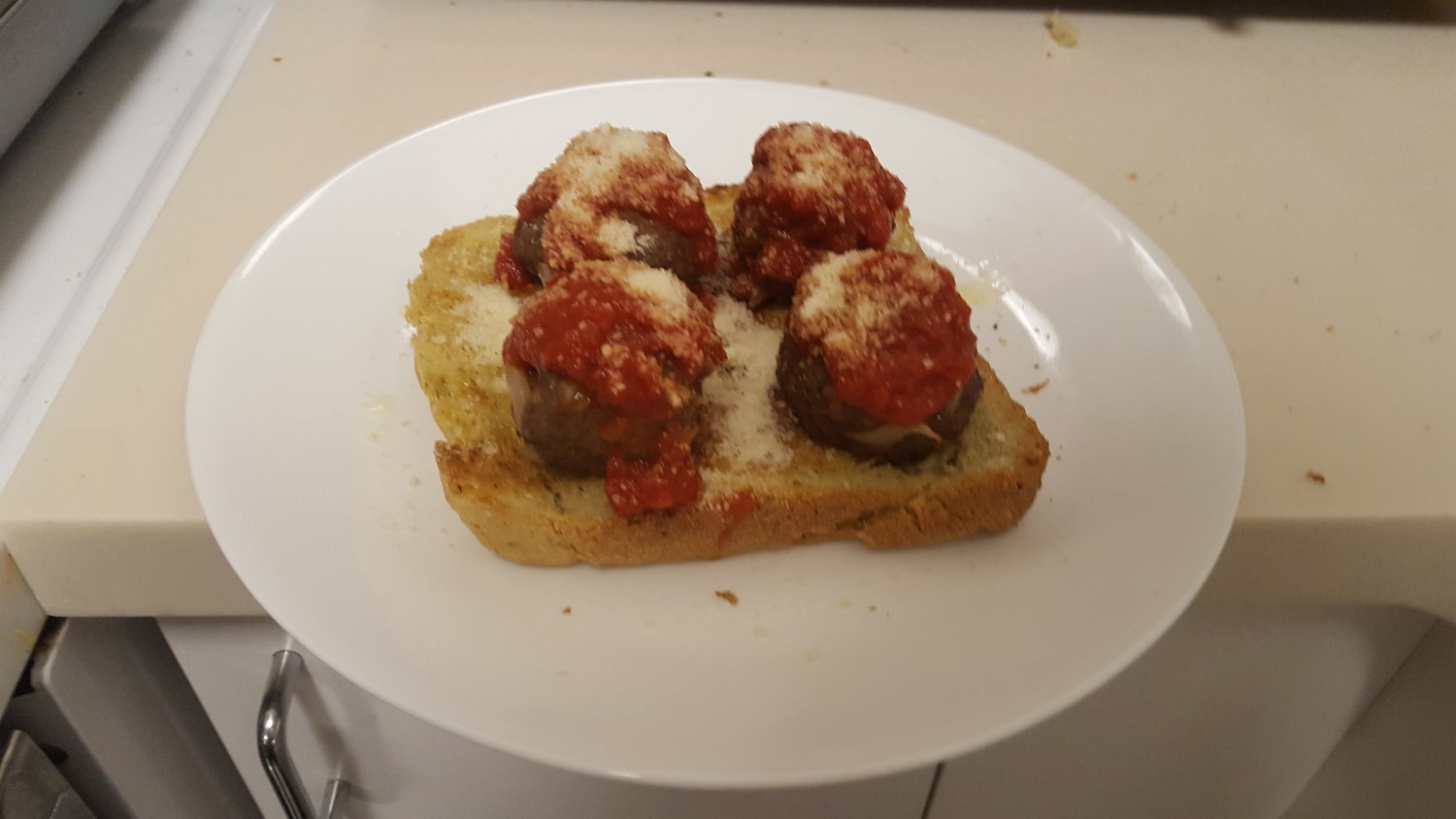 As a chili-head myself, I found these meatballs suitably spicy. The pesto incorporated into the bread along with the garlic oil slathering bring Italian flavors throughout the final product, and I believe these meatballs would also be delicious in a spaghetti application. As an improvement, I would definitely recommend a much finer chop for the onion and habanero peppers to make the flavor more uniform, make the product appear more appetizing, and better facilitate the molding of the meatballs. 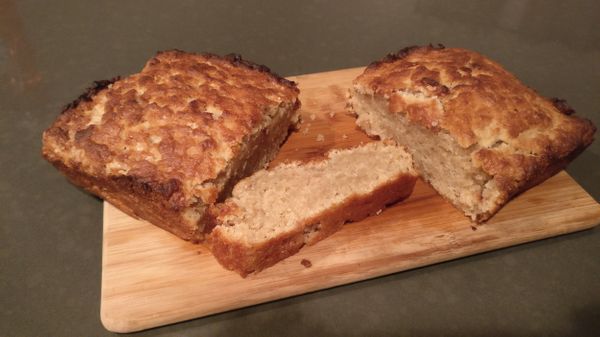 It's been snowing all day and I've been thinking a lot about my goals and timeline for this year, which has pretty much kept me paralyzed in bed, so my