It's gotten cold lately, and there are few things more warming than a nice bowl of noodle soup.

The SO and I went out for pho earlier this week and had packed up the leftover soup to take home so that we could save the deliciousness for our own homemade udon. 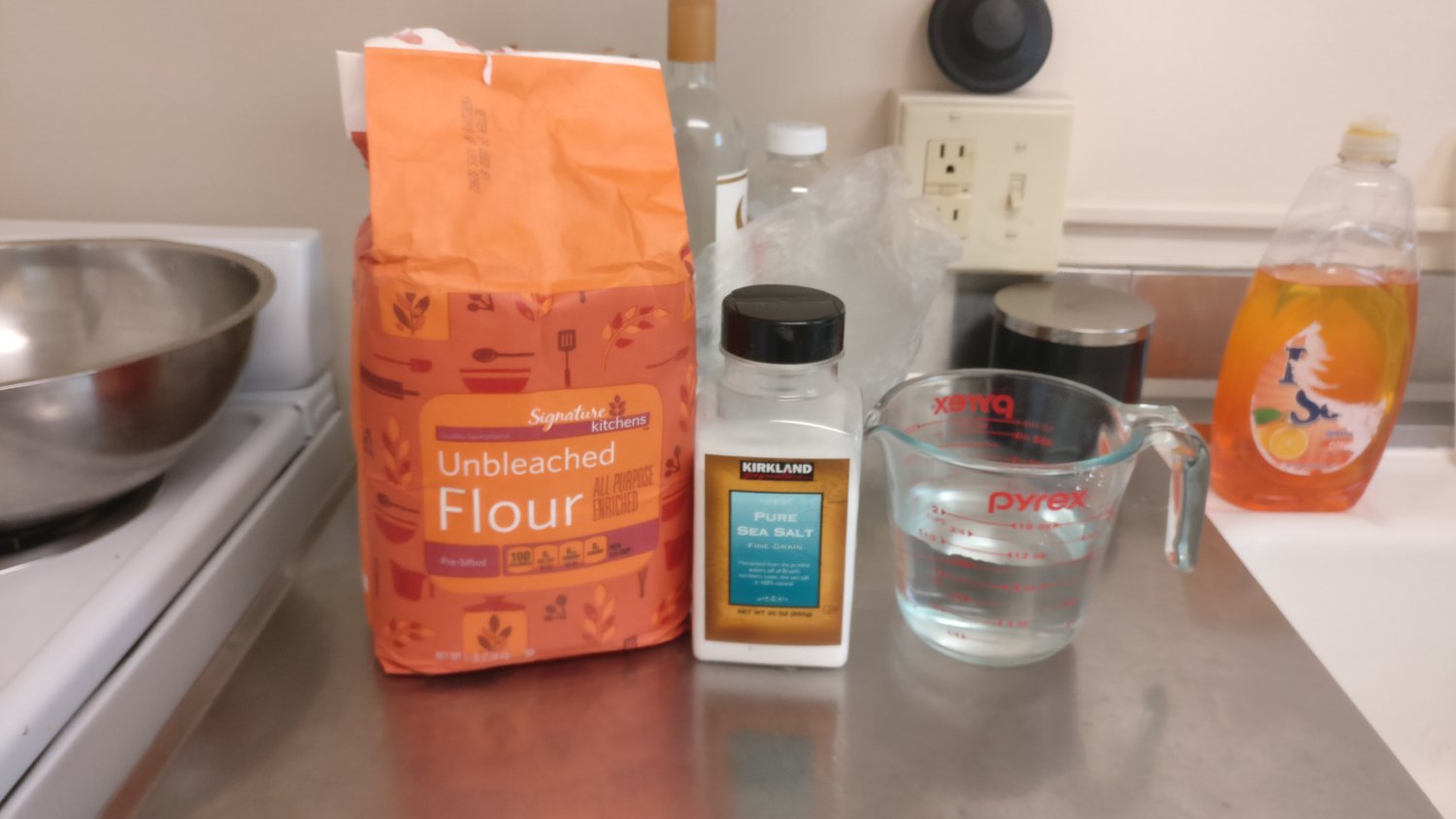 Combine flour and salt in a bowl. 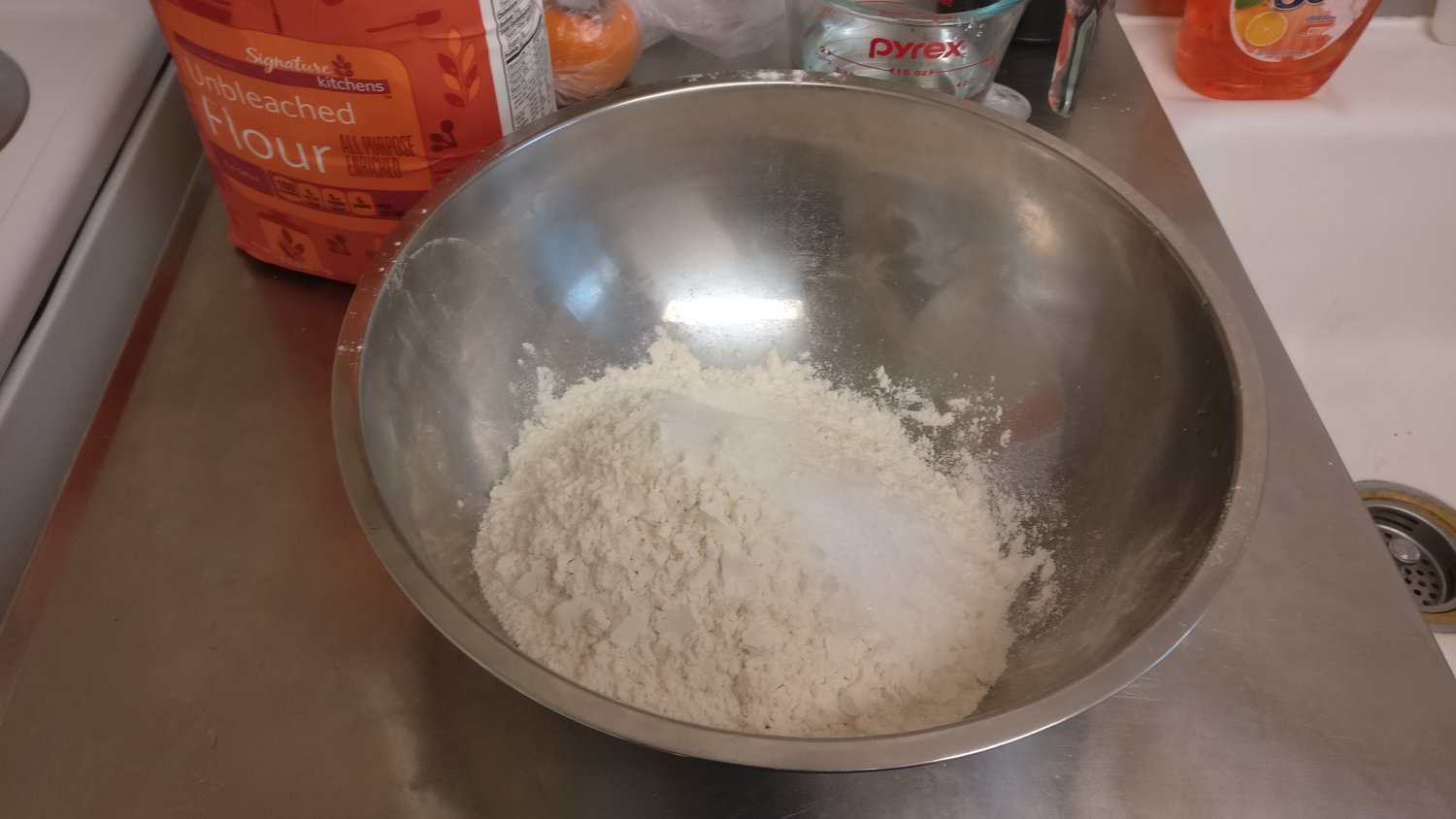 Add the water slowly and mix. I started off using chopsticks until things started coming together. You might find that you will need more flour or water--I'm counting on your to use your spidey senses to judge! 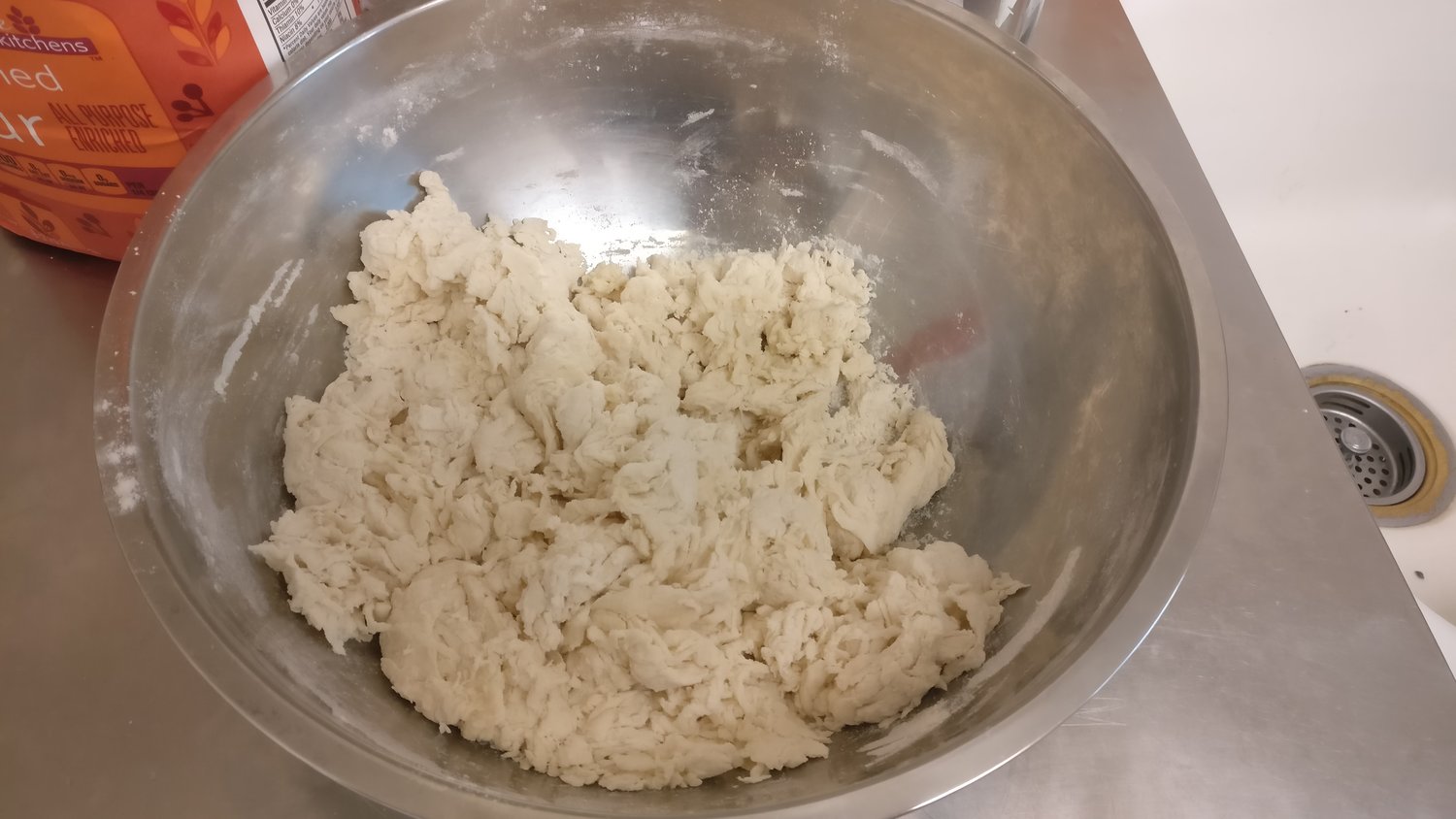 Then I moved to using my hands. Knead the dough for about five minutes or until it starts to get smooth and shiny. 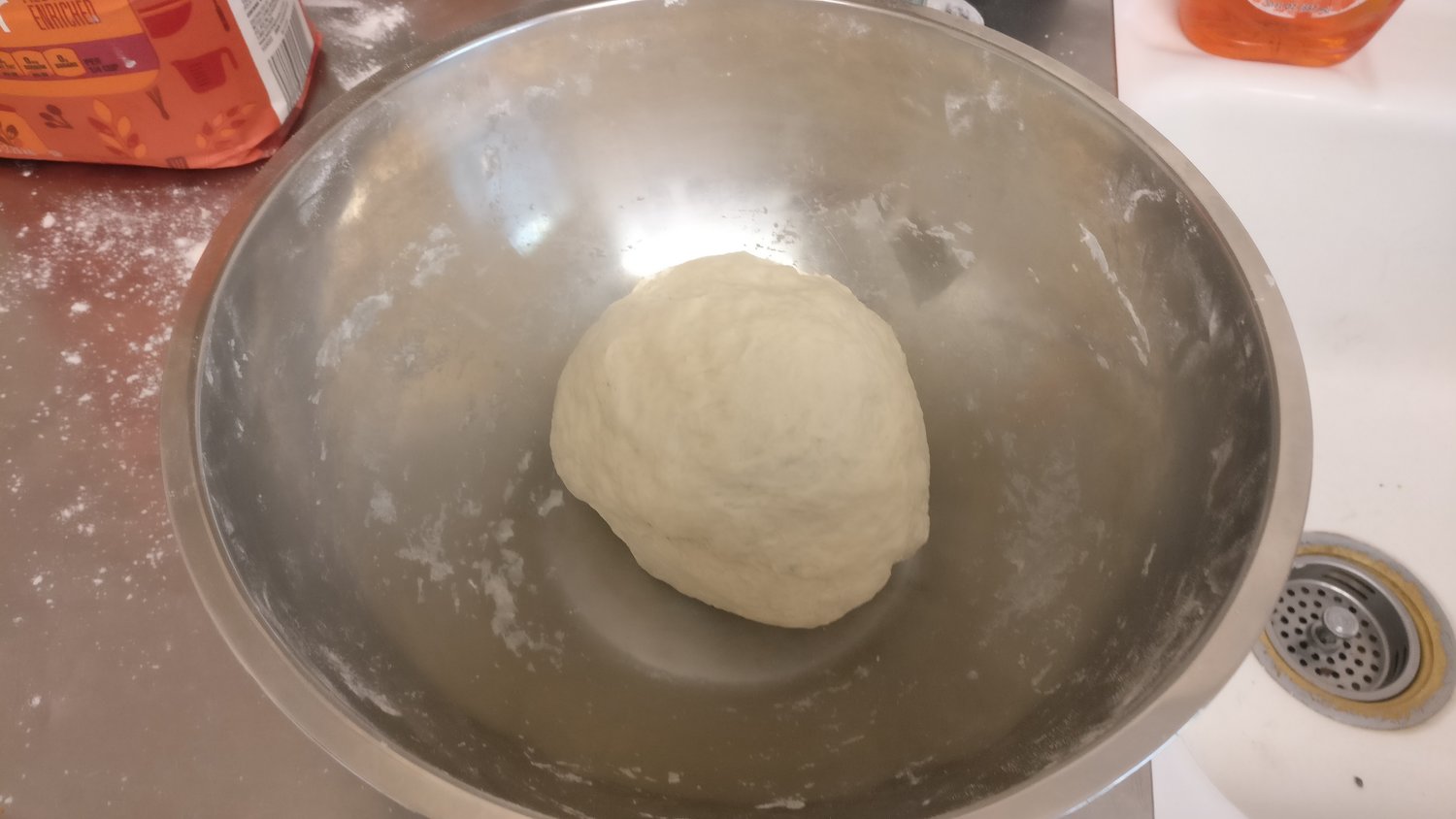 Cover the dough with plastic wrap and a lid to let it rest for a few hours. Wait at least one if you're in a hurry. 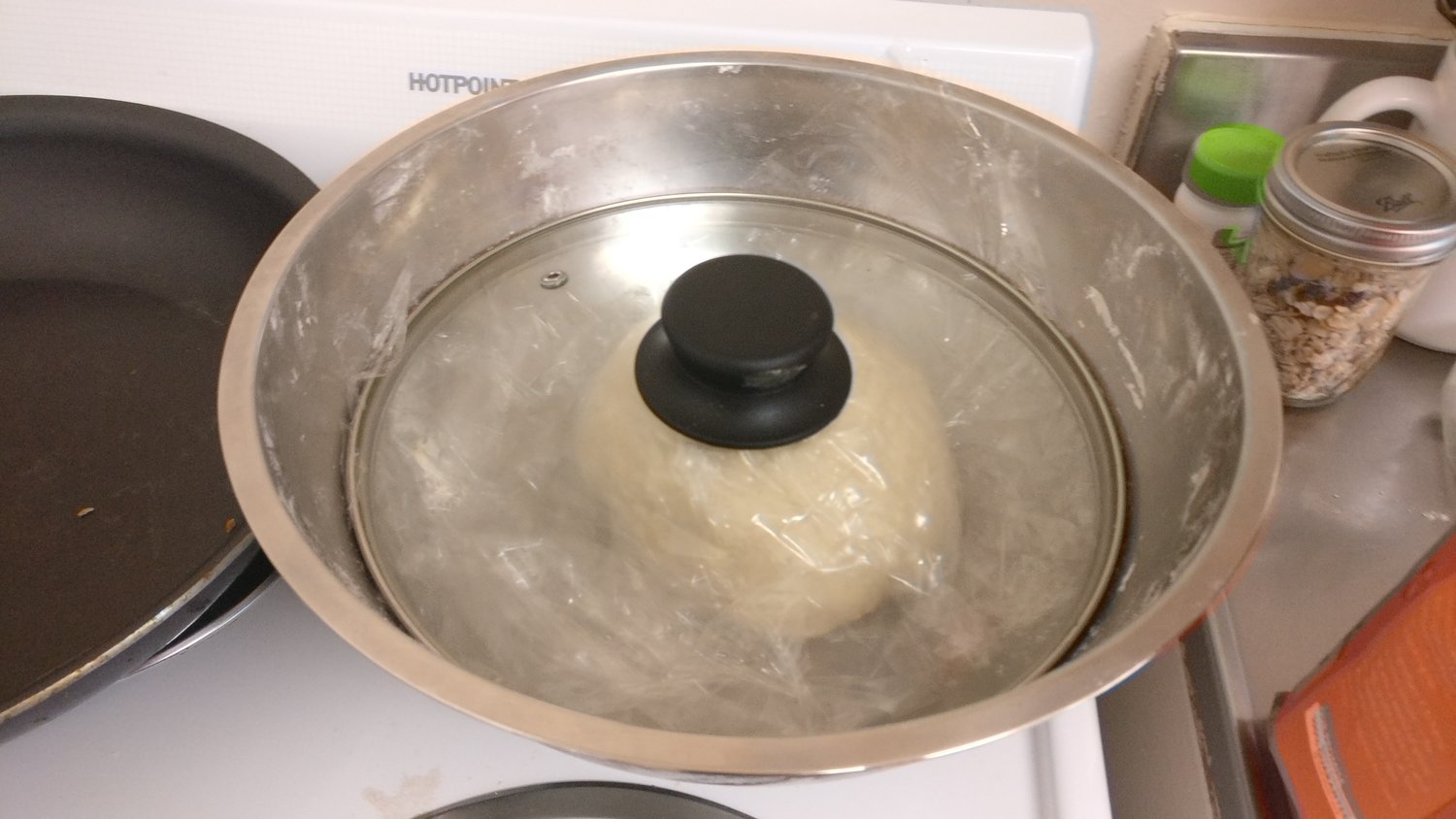 I stuck it in my oven (not on) since it was a cold day. 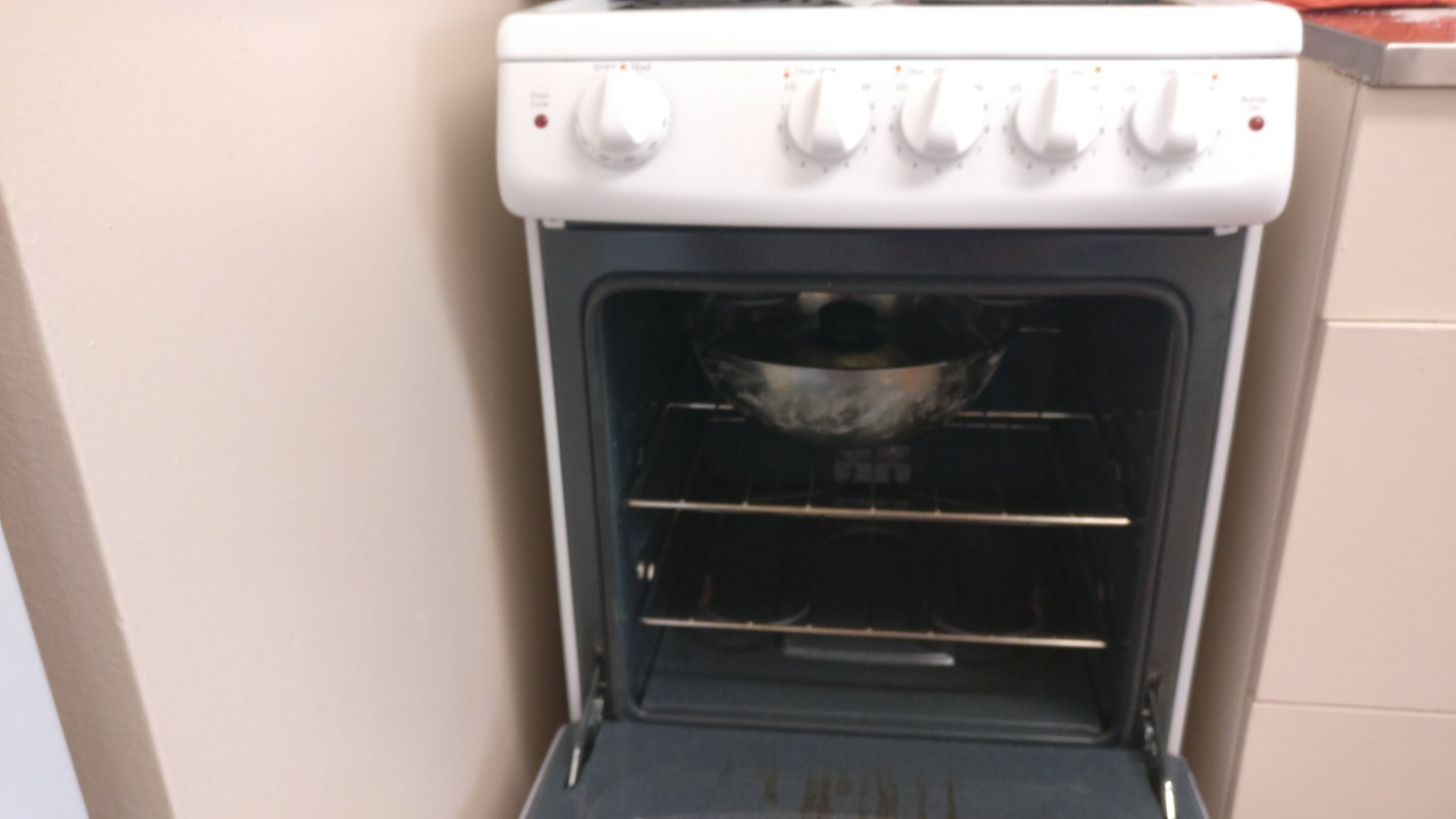 While waiting, get some chores done or get some me-time and light a candle and whip out the watercolors. 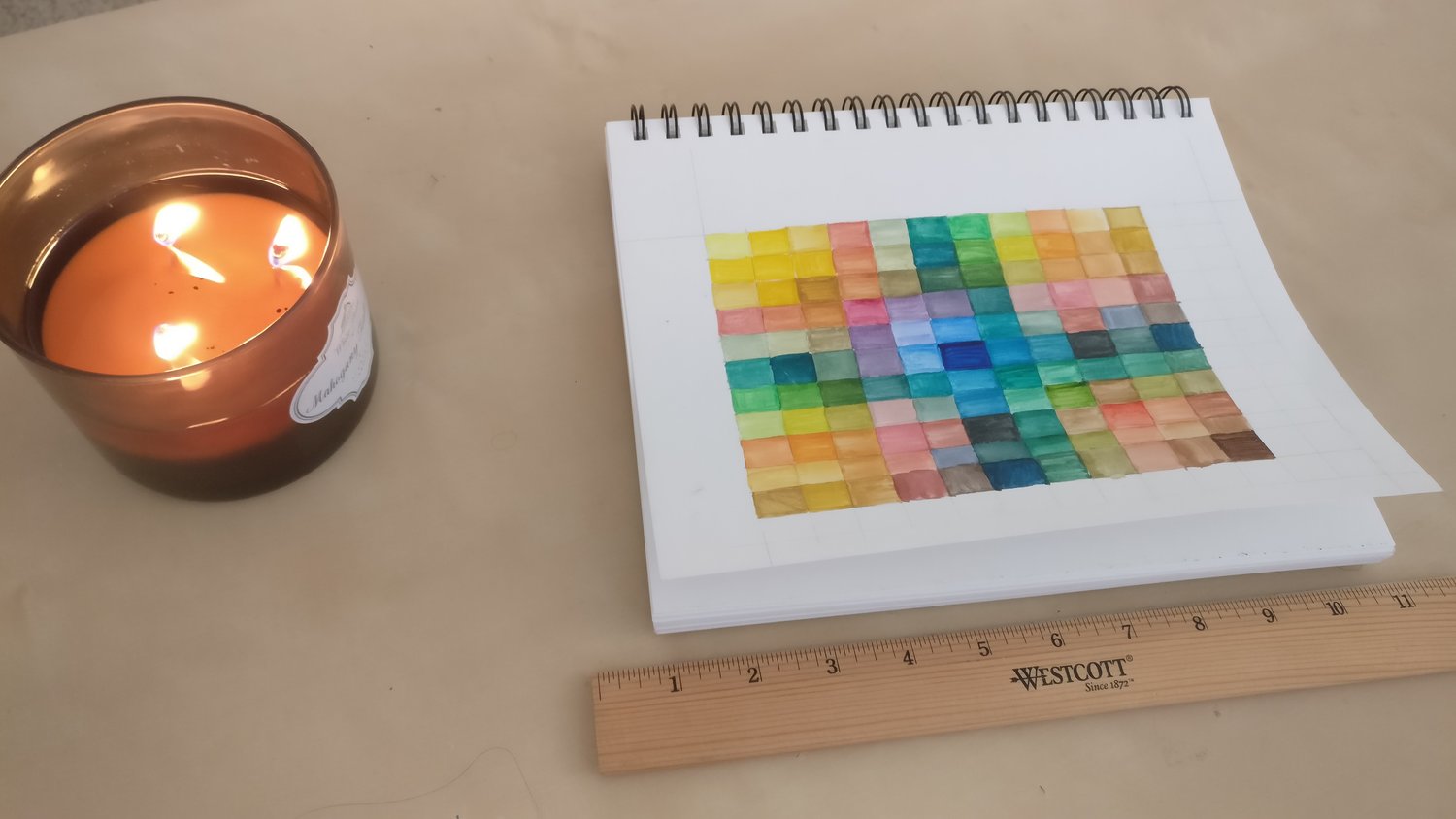 After about three hours, I returned to the dough and kneaded it for a minute. 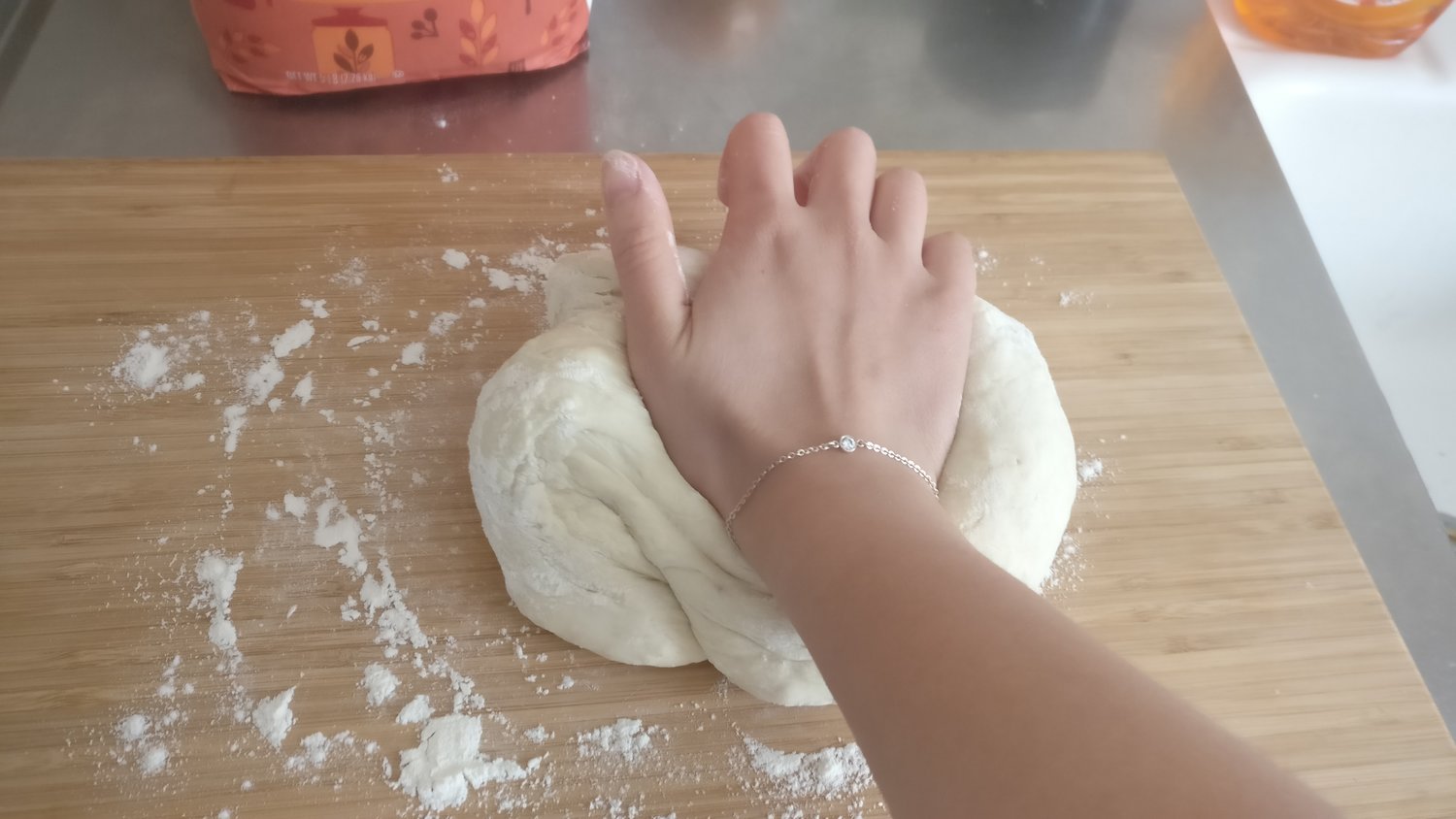 We are now at the stage to roll out the dough to cut into noodles. Split the big ball of dough into four smaller balls.

We will focus on one at a time--return the others to the plastic wrap + lid to rest more. 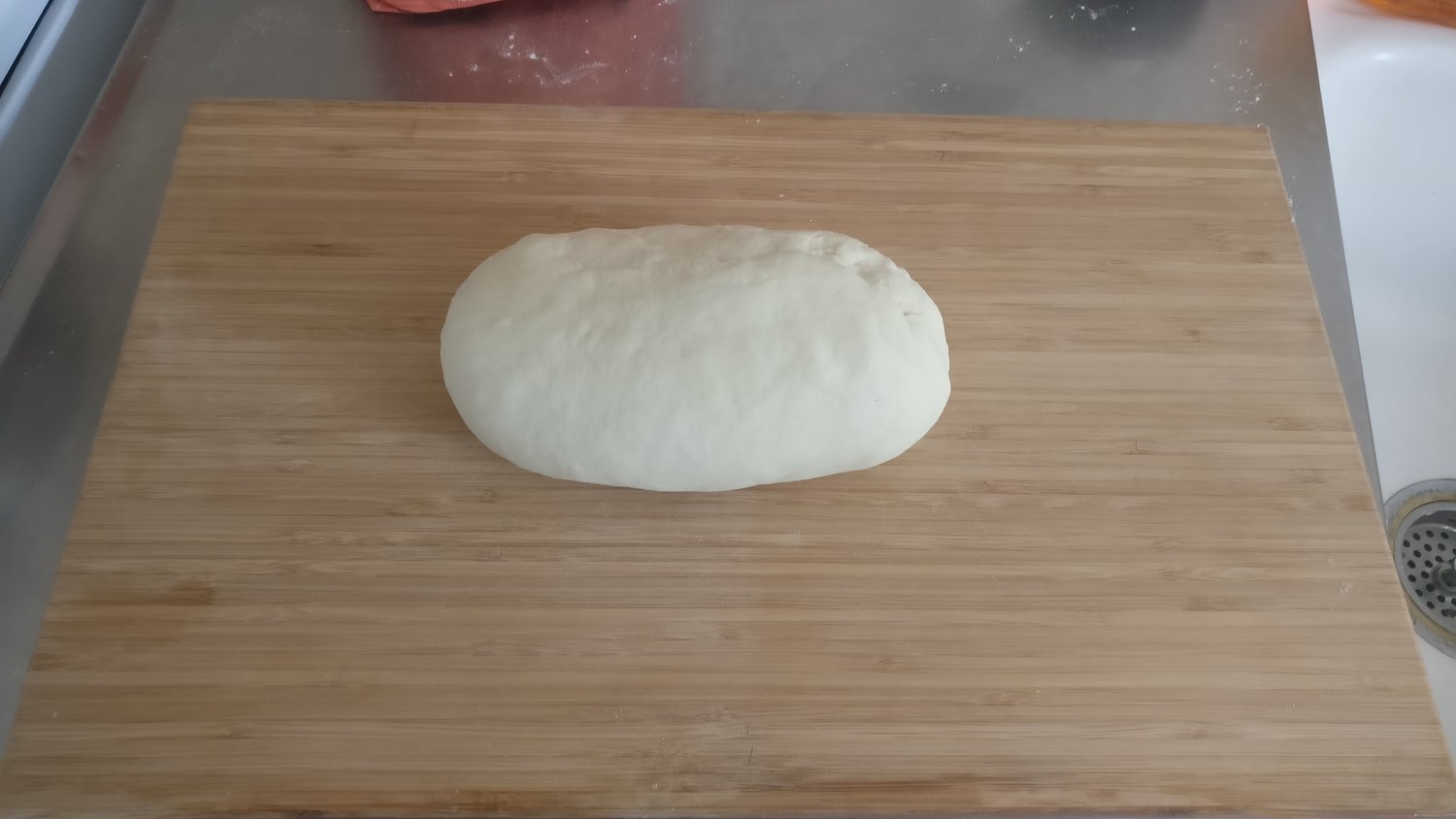 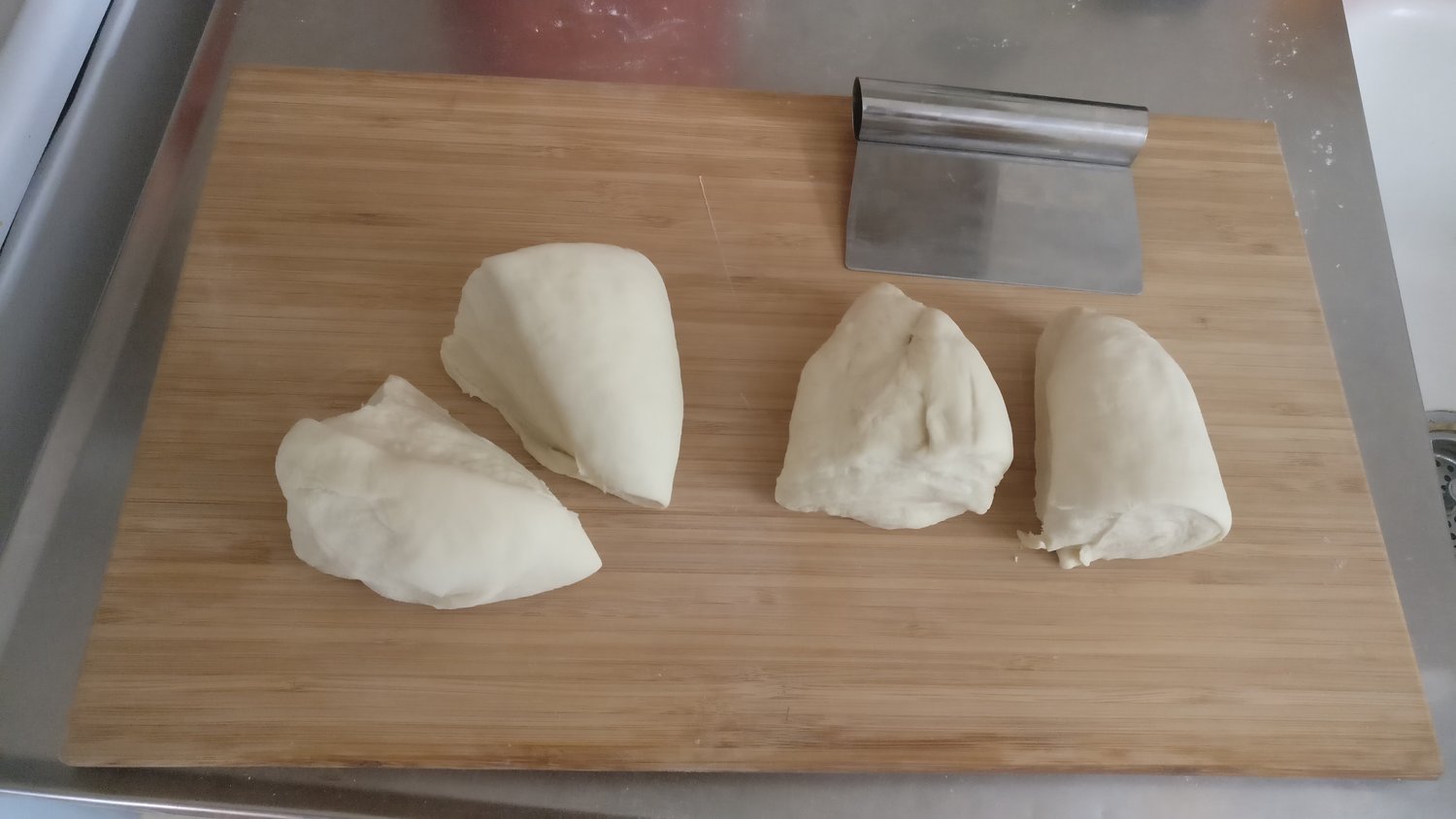 Toss the dough on a floured surface. 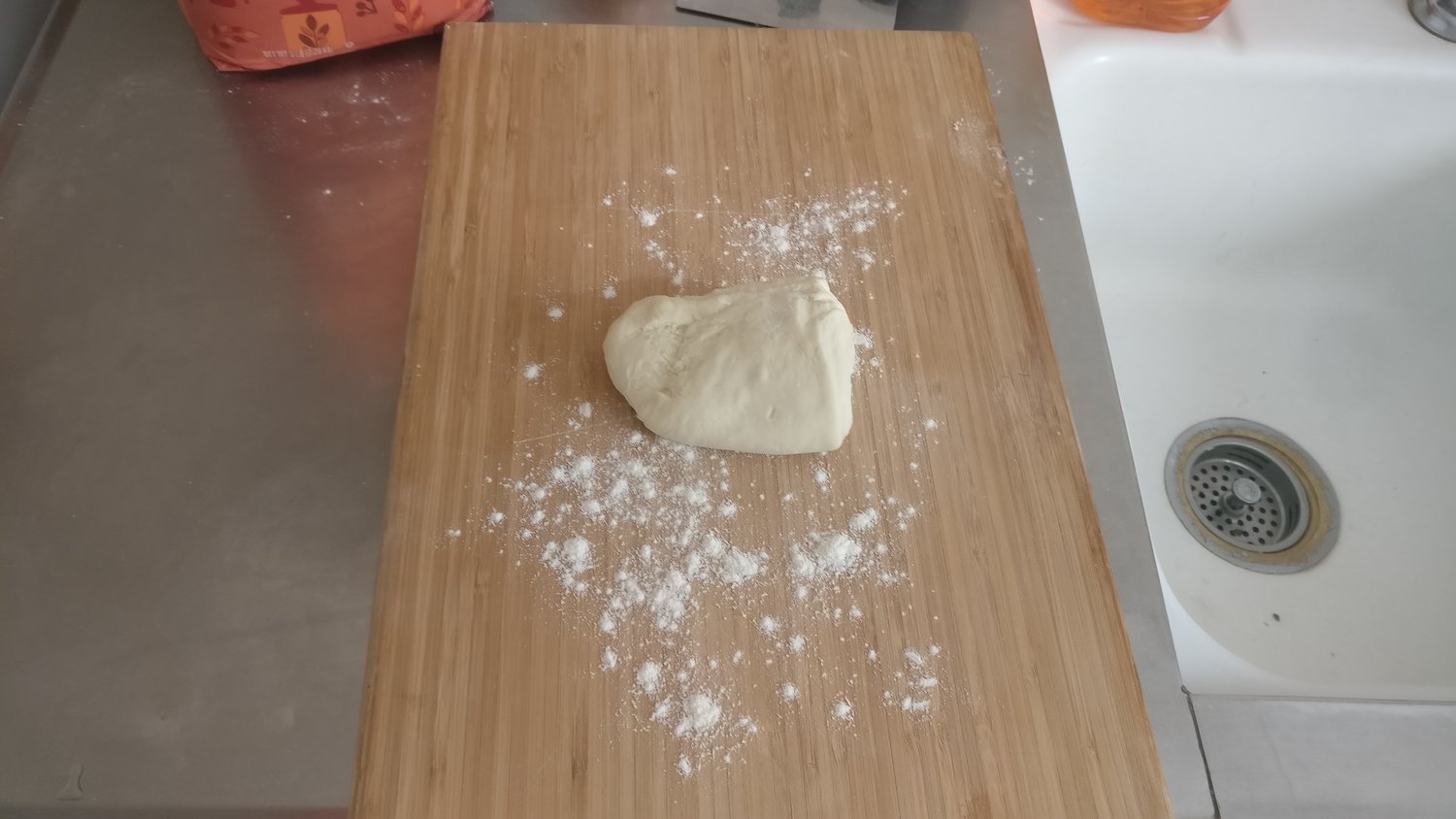 Roll it out to the best rectangle shape you can get and to 1/4 inch thick. 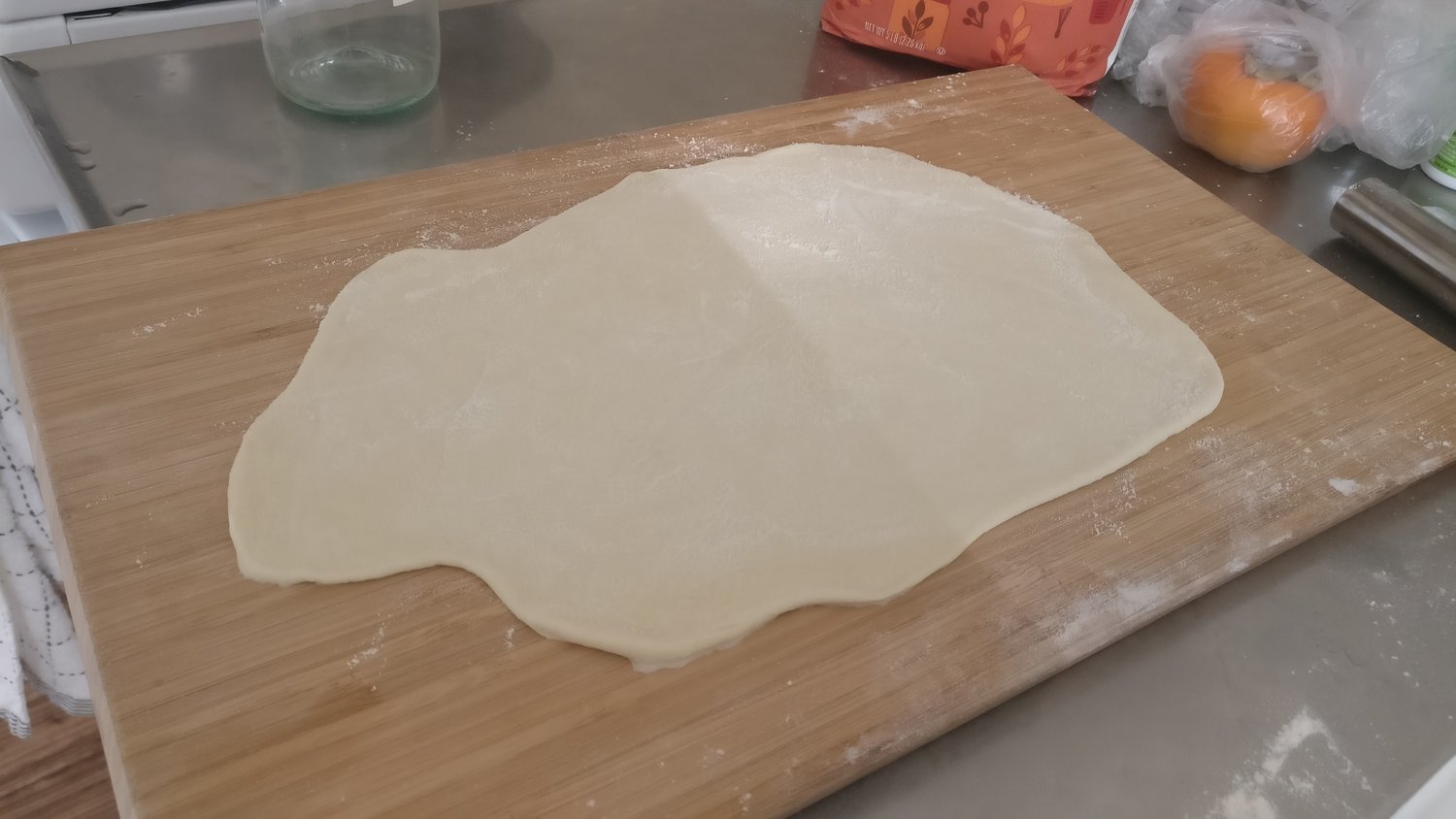 Flour both sides of the dough and fold it into third. 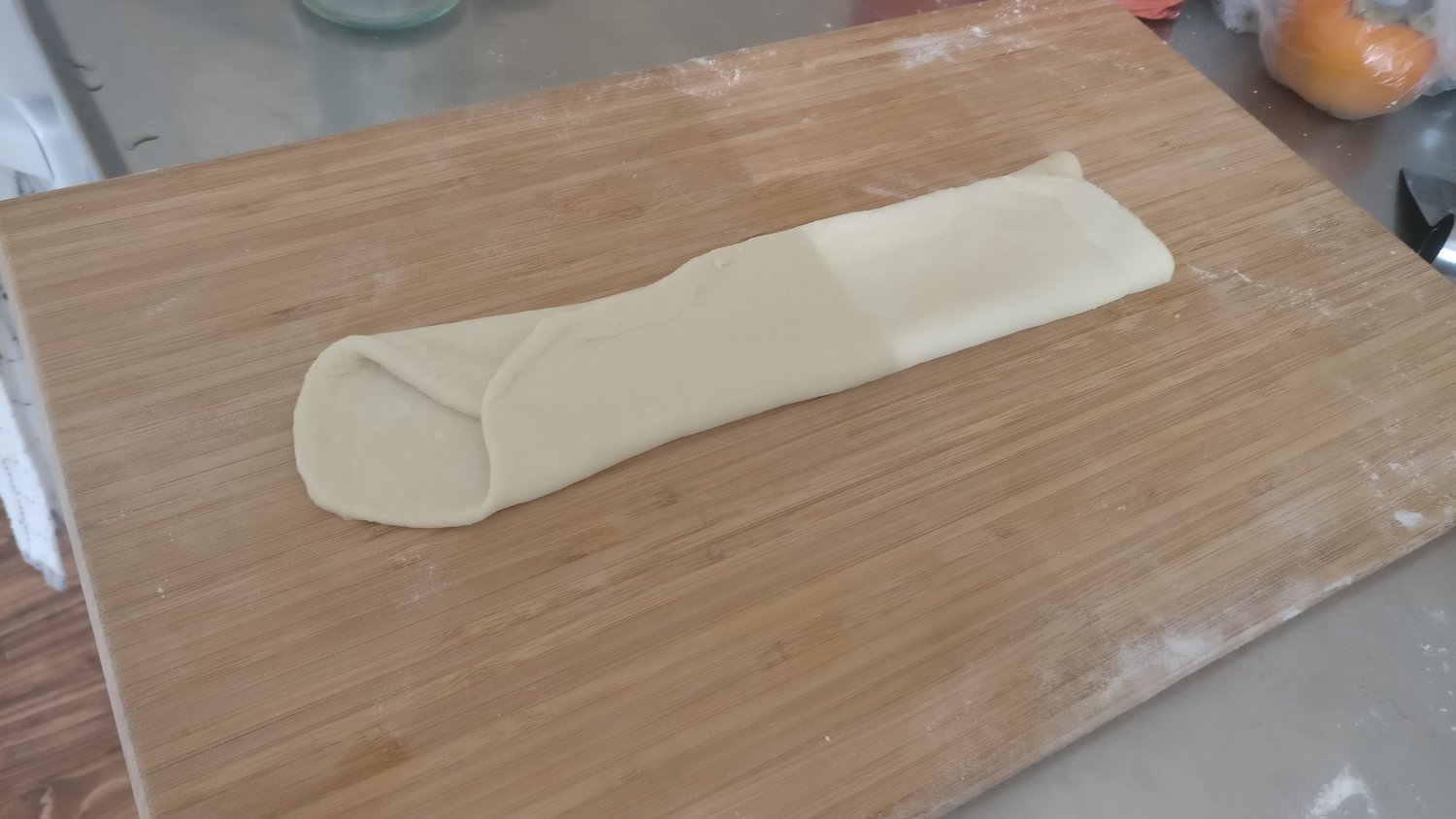 Cut up the little noodles! 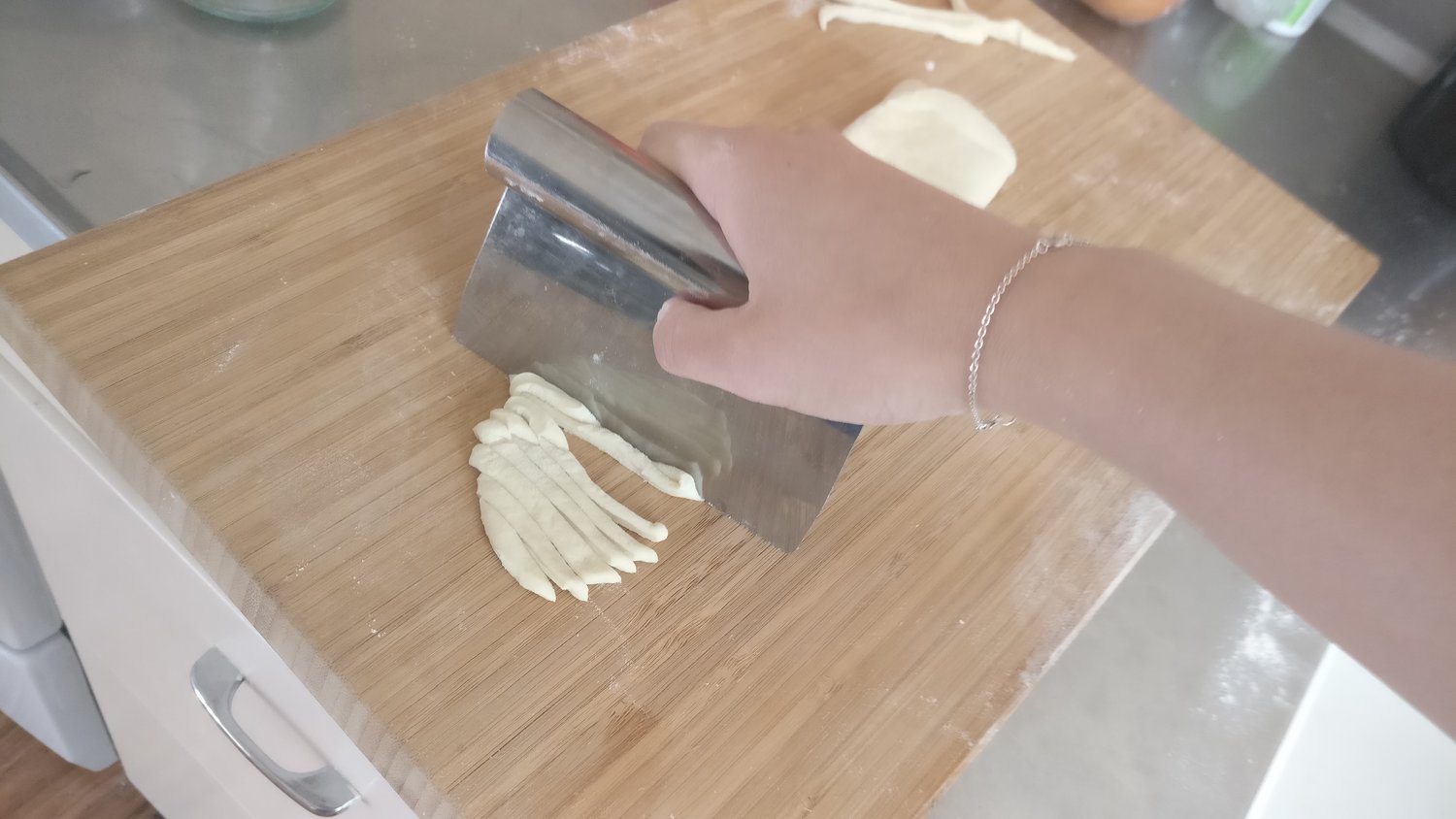 Continue with the rest of the dough. I like to freeze some portions up for later.

If you want to eat the noodles right away, toss it straight into boiling water for a few minutes while getting a nice soup going in a separate pot. 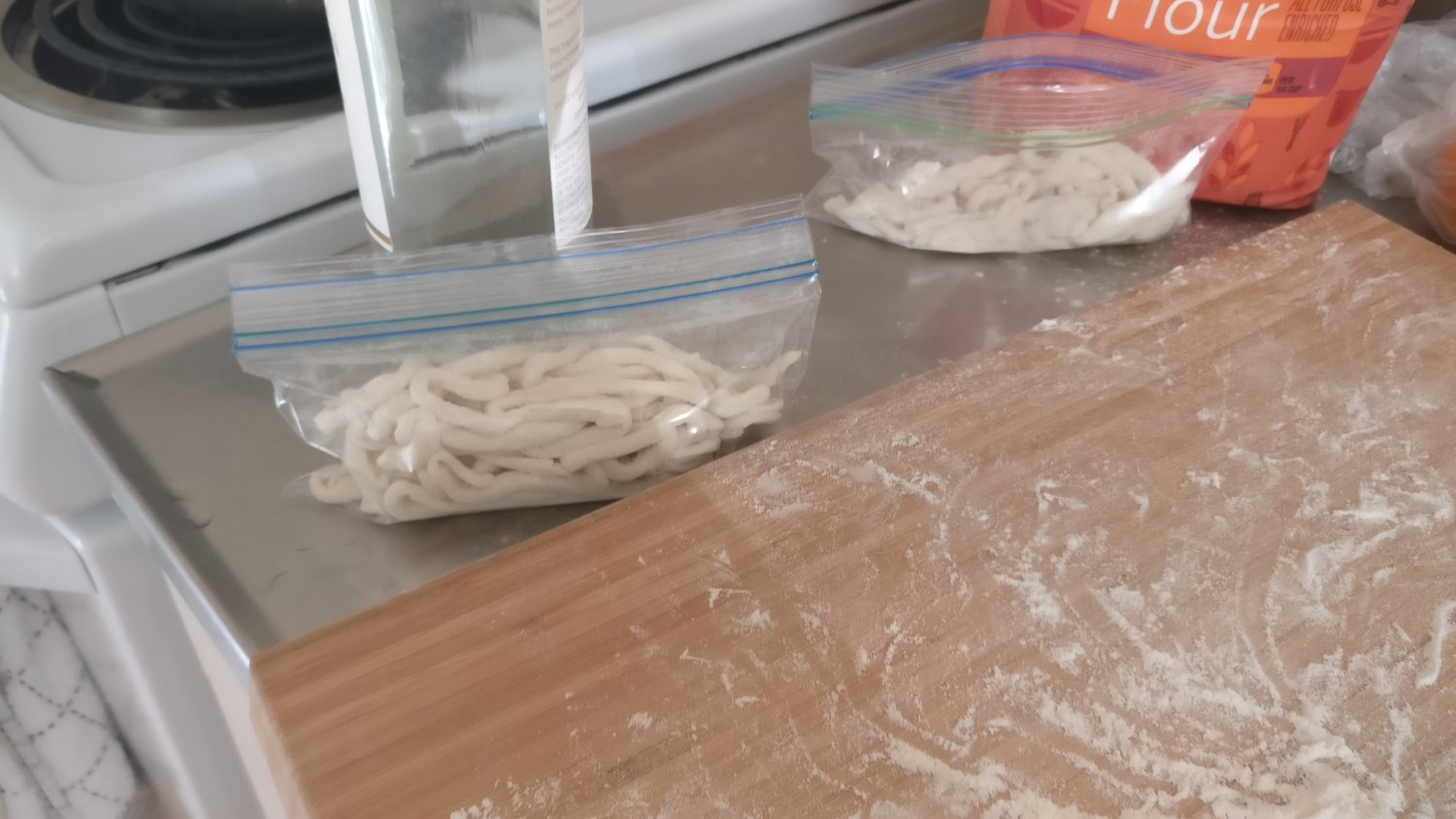 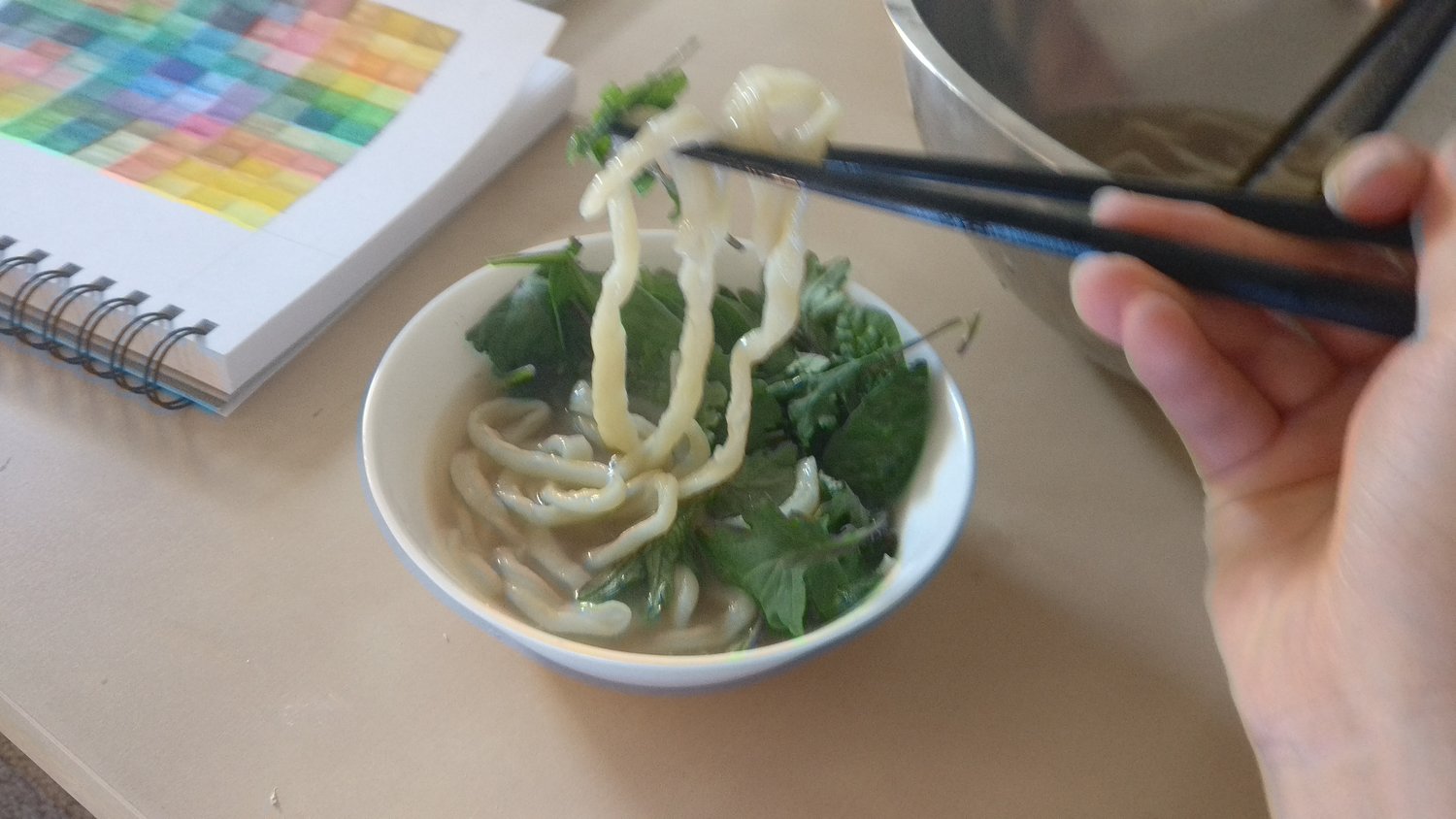 The noodles are soft and chewy and super satisfying. Aside from using in noodle soups, I also like to mix the noodles with a sauce of soy sauce, sesame oil, and honey. Super comforting. 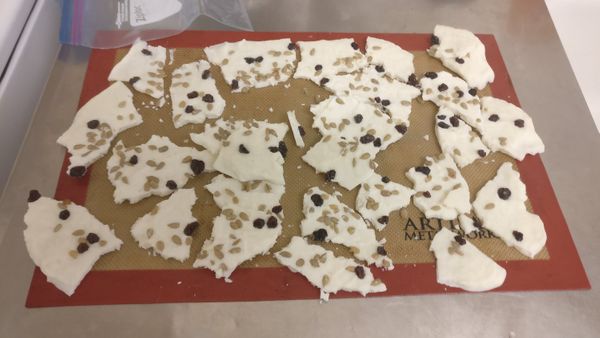 In the spirit of bulk season, I have been trying to incorporate more protein into my diet, but it's just so hard. Especially with the goal of 1 gram per 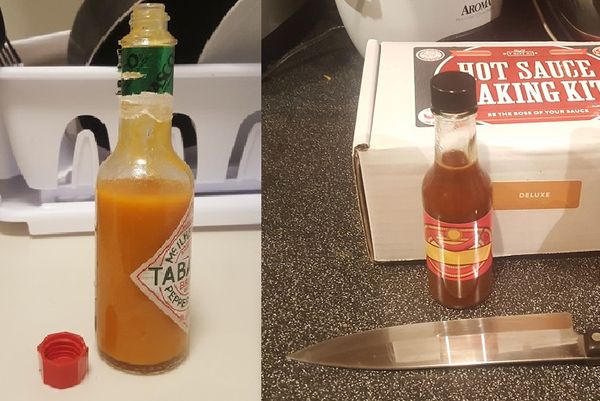